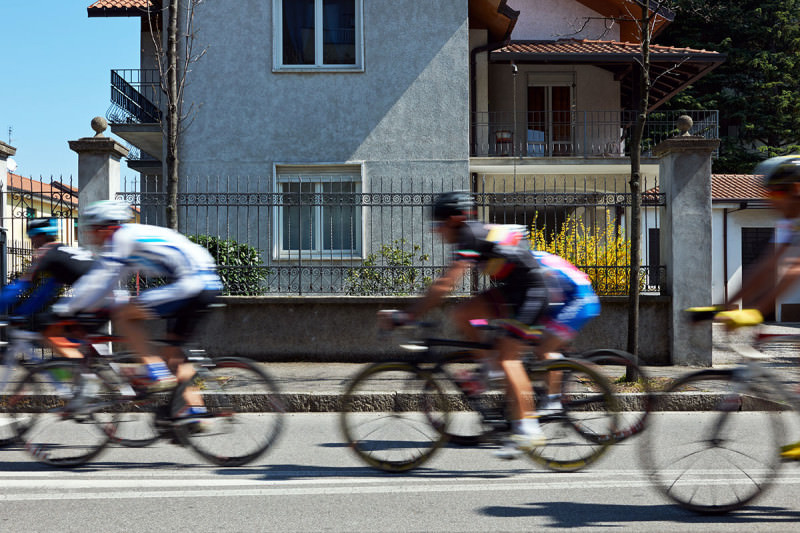 Ketones are naturally produced by the body when it breaks down fat. This normally occurs when energy reserves are running low, for example, in people who are starving or sticking to a low-carb, high-fat diet.

But providing ketones as a supplement – in the form of beta-hydroxybutyrate – means athletes can draw energy from three energy sources at once. As well as drawing on their glucose and fat reserves, the athletes can get a boost from ketones which would normally only be produced when a person’s reserves are heavily depleted.

“This means that muscles can generate energy from ketones, fat and glucose at the same time,” says Clarke. As a result, more of an athlete’s glucose reserves can be preserved, lowering the chances of hitting the wall, she says.

This theory is supported by the fact that cyclists who consumed the ketone drink produced significantly less lactic acid – a product of burning glucose and breaking down glycogen, the chemical that is used to store glucose.