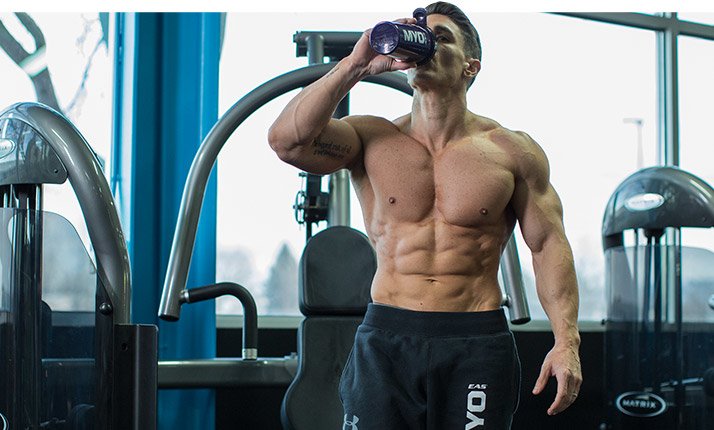 What is Ketogenic Dieting?


Ketogenic dieting is appropriate for those individuals that are either not exercising at all, or those who are only performing low intensity aerobic exercise.

– Under normal dietary conditions, the body will function on a combination of carbohydrates, proteins and fats.

– When carbohydrates are removed from an individuals diet, the bodys small stores are rapidly depleted, as a consequence, the body is forced to look elsewhere to find alternative fuel to provide energy

– One of which is Free Fatty Acids (FFA), which can be used by the vast majority of tissues within the body, although, not all organs can use FFA, for example the brain and the nervous system are unable to use FFA for fuel, however, they can use ketone bodies

– They act as a non carbohydrate, fat derived fuel for tissues such as the brain

– When ketones are produced at an accelerated rate, they accrue into the bloodstream resulting in the metabolic state known as ketosis

– During ketosis, there is simultaneously, a decrease in glucose utilisation and production, whilst also a decrease in the breakdown of protein to be used for energy, commonly referred to as ‘protein sparing’

– Huge numbers of individuals are intrigued and drawn to ketogenic dieting due to the reported ability to help the individual to lose bodyfat while sparing the loss of lean body mass.

– Ketogenic dieting causes the adaptations mentioned above primarily by affecting the levels of 2 hormones, insulin and glucagon

– As we all know, insulin is the storage hormone, this hormone is primarily responsible for transporting nutrients from the bloodstream and into the target tissues for example, insulin causes glucose to be stored in the muscle as glycogen, and FFA to be stored in adipose tissue as triglycerides

– Glucagon is known as the fuel mobilising hormone, who’s purpose is to stimulate the body to break down the stored glycogen, particularly in the liver, to provide glucose for the body.

Training and the Ketogenic diet

– As is the case with all fat loss diets, success will be improved with the ketogenic diet with the addition of exercise

– For athletes, sports persons, bodybuilders etc… who wish to perform at a much greater intensity, carbohydrates must be integrated into the diet without disrupting the effects of ketosis

– The consumption of carbohydrates around exercise

(very similar to the teachings of Dr Mauro Di Pasquale)

I have divided this section into 3 simple sections: